HomeAdvocacy Behind Bars
A- A A+

Behind the commotion and chatter inside the Topeka Correctional Facility are sorrowful memories of abuse, neglect and trauma that are etched into the women like the tattoos on their skin. The overwhelming majority of women who are incarcerated are survivors of relationship violence, some from a very young age. According to the American Civil Liberties Union (ACLU), nearly 60% of women in prisons nation-wide have a history of physical or sexual abuse before they were incarcerated. Three quarters of women who are incarcerated have a history of physical abuse by an intimate partner, and more than 80% have suffered serious physical or sexual abuse as children (Correctional Association of New York). The prevalence of abuse may be the most open secret behind the growing incarceration of women.

The processes that transform survivors into offenders are the criminalization of women’s survival strategies, “entrapment” into crime by abusers and by gender, race and class oppression, and “enforcement violence” by the state through coercive laws, immigration policies, social welfare policies and law enforcement practices, which may result in homelessness, substance abuse and economic marginality that force them into survival by illegal means. Plunged into poverty, some women are coerced to engage in crime by abusive partners or by financial abuse, some are arrested for defending themselves and their families against abuse, and others are arrested for not protecting their children from domestic violence. Recent changes in welfare, housing, immigration policies, drug enforcement, mandatory arrest, prosecution and sentencing policies further criminalize women’s efforts to survive, escape and cope with abuse. Low-income women of color are most at risk for abuse and most at risk for being criminalized, entrapped, and forced into the disproportionate corrections system. 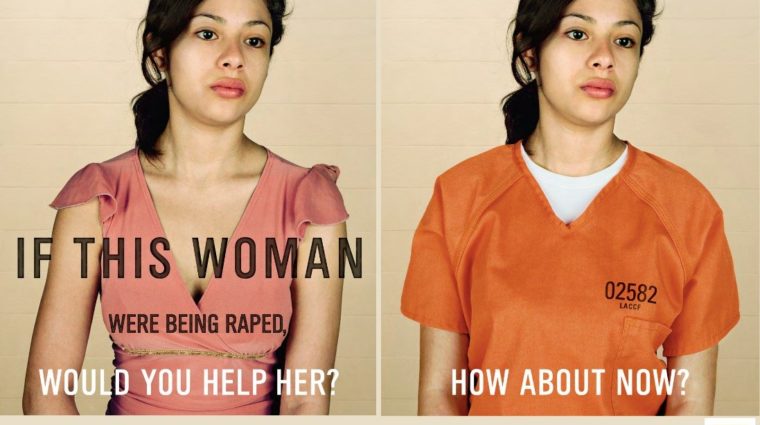 YWCA Center for Safety & Empowerment is on a mission to recognize and address relationship violence in our communities – and we have made significant progress throughout the years. But community support for survivors too often stops at the barbed-wire fence of a women’s correctional facility. Women who are incarcerated are primarily poor, unemployed, under-housed, have few employment skills and have untreated addictions and trauma. These women are often seen by the community and the criminal justice system as perpetrators – not survivors – of violence. In addition, because incarceration further destabilizes already marginalized communities, it ultimately perpetuates the conditions in which violence against women thrives.

You do not have to go far into the campus of the Topeka Correctional Facility to find a woman who is in dire need of advocacy services. Story after story. Once a week, YWCA Center for Safety & Empowerment advocates are able to reach the new admission inmates during our inmate-led Relationship Violence class. In this class, we discuss what power and control look like in relationships that form behind bars and services that are available to inmates who may be experiencing abuse. Additionally, once a month, we hold an educational presentation over intimate partner violence, sexual violence, human trafficking and trauma for the women who are a part of the substance abuse treatment program, SARP. As with survivors in the community, women who are incarcerated still deserve love, safety, support and respect because they breathe.

If you feel like you may be in an unhealthy or abusive relationship, contact an advocate at the YWCA Center for Safety & Empowerment 24/7 at 1 (888) 822-2983. All services are free and confidential. 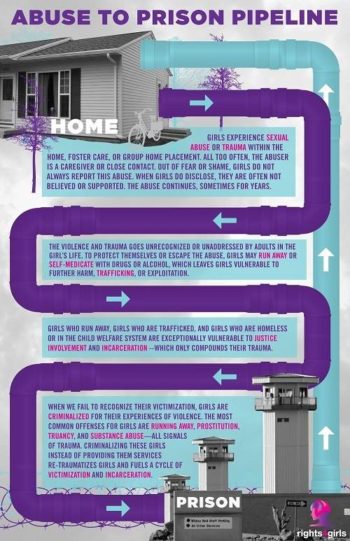