“It’s all just a street tax”: The Cost of Human Trafficking on Topeka’s Streets

Home“It’s all just a street tax”: The Cost of Human Trafficking on Topeka’s Streets
A- A A+

By Michelle and Christina 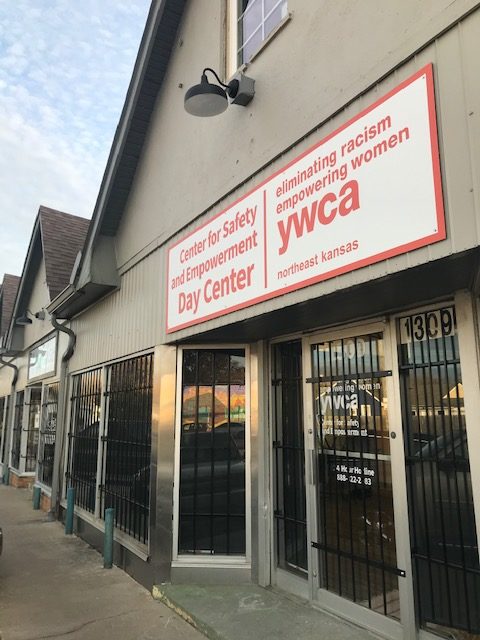 When she walked by the Day Center and saw the sign on the door, she immediately jumped in the air in excitement. From outside, Susan* locked eyes with the staff member inside. “Y-W-C-A!!! How can I talk with you?” she asked. The Day Center staff member welcomed her in, reassured her that she was in a safe space, and invited her, if it was safe to do so, to take the first steps to talk about her situation. Susan was thrilled and relieved.

The YWCA Center for Safety and Empowerment Day Center opened in November 2019 as Topeka’s first day center for victims of human trafficking, domestic violence and sexual assault. The idea was born from collaboration with community partners who were engaged to support human trafficking victims and survivors. For some time, YWCA Northeast Kansas staff observed that several clients walking into the main office were not quite ready to engage in existing services, like emergency shelter or counseling. Instead, they were most often asking to take a hot shower or have a safe place to sleep for a short period of time.

For those familiar with Maslow’s Hierarchy of Needs, it is no surprise that facilities for showers, food, and sleep were requested most frequently—and which the YWCA facilities could not offer. Before survivors of trafficking and abuse can take care of addressing the psychological trauma of abuse, they need to stabilize their most basic human needs: food, water, warmth, rest, and safety.

Victimization contributes to other social issues, like homelessness. Simply escaping one abuser can endanger other basic needs. According to the Centers for Disease Control and Prevention (CDC), nearly 10 percent of women and 8 percent of men who experienced housing insecurity in the past year had a higher prevalence of intimate partner violence. How do we address the continued victimization that occurs to those who are vulnerable and at greater risk of exploitation?

With the help of the Topeka Rotary Foundation, the Topeka South Rotary club, and Rotary International, the YWCA Center for Safety and Empowerment Day Center was created. This new program in the neighborhood was created to be a drop-in extension of YWCA Northeast Kansas’ existing crisis services.

Before survivors of trafficking and abuse can take care of addressing the psychological trauma of abuse, they need to stabilize their most basic human needs: food, water, warmth, rest, and safety.

The Price of the Streets

“It’s all just a street tax,” David explained to the advocate.

David and Susan began describing the hierarchy of the streets: those who are powerful demand certain things of the less powerful. Susan and David were part of the less powerful group, and those “certain things” demanded of them were specifically performing sex acts as the “cost” of occupying space on the streets. Although they both knew on a general level that this exploitation was not okay, they felt powerless to change the system—or to refuse to pay.

David’s perspective about the street tax was all too familiar to how most of us think about our own taxes: it just seems like a necessary part of life over which he has no real control. We know that collecting the “street tax” is often about establishing dominance and control in an environment where everyone is struggling to survive. Those who are more vulnerable are at extreme risk of harm. They know that if they do not acquiesce to the “more powerful,” they put into jeopardy the ability to even cover their most basic needs.

Although they both knew on a general level that this exploitation was not okay, they felt powerless to change the system—or to refuse to pay.

David apologized. He said he tries to protect Susan as much as he can from this system, “sacrificing” himself in order to save her from paying the tax. But there is only so much he can do.

Over the past five years serving victims of human trafficking, YWCA staff has learned that victims of exploitation have had their trust broken over and over. They have been commodified, repeatedly asked to sacrifice their bodies and spirit. In their experiences, they were always a product and not a person. Repeatedly, these survivors expect that providers will ask for something in return, a price to pay for support.

Repeatedly, these survivors expect that providers will ask for something in return, a price to pay for support. All services provided by the YWCA Center for Safety and Empowerment are made available free of charge.

All services provided by the YWCA Center for Safety and Empowerment are made available free of charge to clients thanks to funding from federal grants, donations from community members, and contributions from local agencies. Staff members are trained to hold space for survivors, guiding them to professional resources when they choose to seek help.

Taking the First Steps to Freedom

It can be difficult to hear these stories and witness the devastation that occurs for those living on the street. The ecstatic joy that Susan showed when she walked by and recognized that she was in a safe space fills the cup of even the most veteran advocates.

We hold space for Susan and David to share their painful story about paying street taxes. Survivors are incredibly strong and resilient on their journeys to self-actualization. That day, while sharing a warm meal, they expressed thanks for the relief and validation from the Day Center staff. For once, they could simply relax—without fear that we would make them perform in return.

For once, Susan and David could simply relax—without fear that we would make them perform in return.

This is the value of the YWCA Day Center. These are the people who we built the program for, and where we directly impact the neighborhood. By providing for the basic needs of the vulnerable, we believe that we circumvent the “street-tax man” from collecting from those we serve. Having the chance to work with Susan and David that day confirms that we are on the right track.

*Names in this story have been changed to protect privacy. 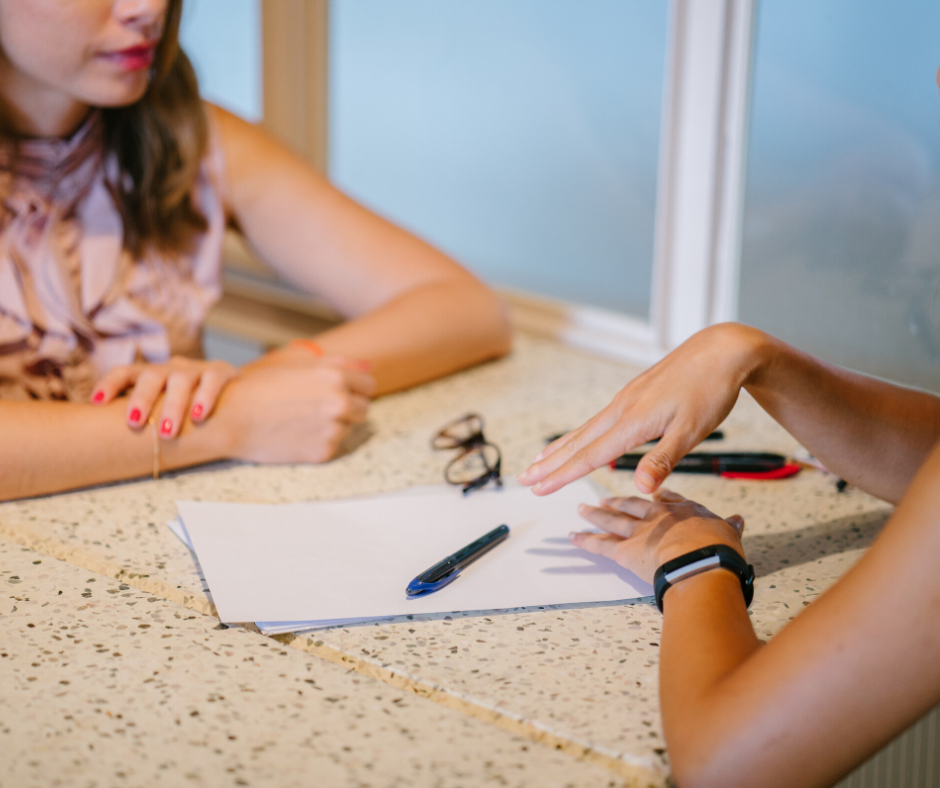 The YWCA Center for Safety and Empowerment, formerly the YWCA Battered Women’s Task Force, provides FREE and CONFIDENTIAL services to victims of domestic and sexual violence, stalking, and human trafficking in Shawnee, Jackson, and Wabaunsee Counties in Kansas. If you would like to speak to an advocate, please call our toll-free, 24-hour helpline: 1-888-822-2983.

If you would like to donate directly to survivors served by the YWCA Northeast Kansas Human Trafficking Day Center, you can make a monetary contribution here or donate goods and services here.