Why Survivors Don’t Call the Police

HomeWhy Survivors Don’t Call the Police
A- A A+ 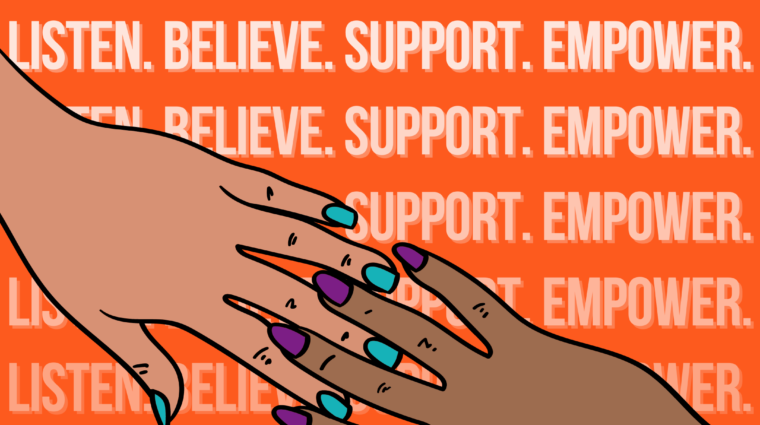 Survivors of sexual and domestic violence are often asked why they “didn’t just call the police” when faced with domestic and sexual violence. The answer to this question is complicated and varies from survivor to survivor: Fear. Manipulation. Control. Shame. Blame. Judgement. Isolation. Discrimination.

These barriers, compounded with institutional and historical factors and the lack of safe and culturally-competent resources, can often become heightened when survivors are part of a marginalized community, such as survivors of color, immigrant survivors, LGBTQIA+ survivors and survivors who live within impoverished neighborhoods – ultimately giving those survivors fewer options for seeking justice, safety and help. 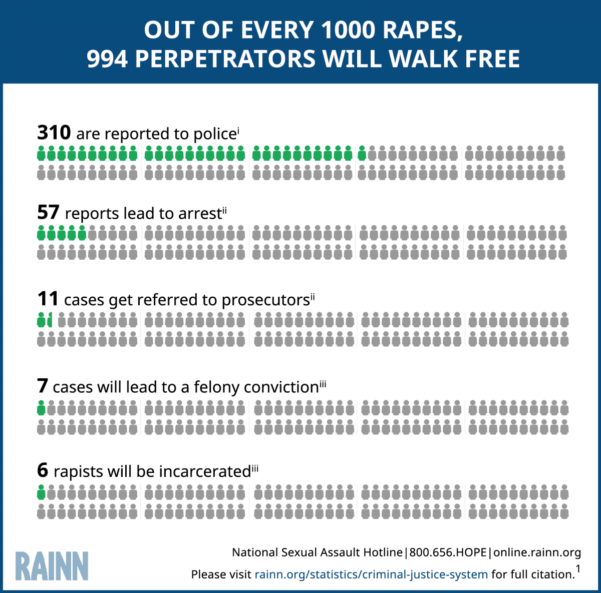 According to a National Domestic Violence Hotline survey, 80% of sexual assault victims are fearful of calling the police. As police brutality and violence continue to impact our communities, and as cities and leaders engage in conversations around the role of law enforcement and how much of local budgets should go to law enforcement agencies, survivors are having to face their own struggles with police. Survivors of domestic and sexual violence often don’t trust the police because they risk losing privacy, being discriminated against, retaliation from their abuser, police brutality toward their abuser or themselves, being victim blamed, and putting their children in danger. Calling the police could also make the situation worse for a survivor if officers don’t take them seriously, allowing them to remain trapped with their abuser. Also, when a police officer on the scene is unable to assess which party is the primary aggressor, a survivor may even be arrested alongside or instead of their abusive partner.

Even if survivors choose to report sexual assaults, justice is not always served. Out of every 1,000 rapes, 994 perpetrators will walk free, according to a report by RAINN that cited 2010-2014 Bureau of Justice statistics. That means perpetrators of sexual violence are less likely to go to jail or prison than other criminals, according to RAINN. When the reporting and investigation process does not go well, it can spur a variety of complex emotions, from frustration to disappointment, which can ultimately disrupt a survivor’s ability to heal from the trauma they have experienced.

Wondering what you can do further? Check out the If Calling The Police Isn’t An Option Flow Chart.

The YWCA Center for Safety and Empowerment, formerly the YWCA Battered Women’s Task Force, provides FREE and CONFIDENTIAL services to victims of domestic and sexual violence, stalking, and human trafficking in Shawnee, Jackson, and Wabaunsee Counties in Kansas. If you would like to speak to an advocate, please call our toll-free, 24-hour helpline: 1-888-822-2983.

You can schedule a training or presentation on this or any other subject related to supporting survivors of domestic violence, sexual assault, stalking, and human trafficking by contacting Emily Steimel-Handy.