HomeRemembering Phyllis Todd: Former Board Member, Advocate, Supporter
A- A A+

We are saddened to hear of the passing of longtime supporter Phyllis L. Todd on April 24th. Phyllis was active with the YWCA in a variety of roles for over 50 years. We encourage you to read her obituary, which details her decades of service and leadership. She and her husband of 41 years, the Rev. Dr. H. Todd, served Presbyterian churches throughout Kansas and Oklahoma before settling in Topeka in 1974. We are honored that her family named the YWCA Northeast Kansas as a recipient of memorial contributions, in addition to Trinity Presbyterian Church of Topeka.

Phyllis was a founding member of the original Battered Women’s Task Force, which became the Center for Safety and Empowerment, and she served as the Volunteer Coordinator at YWCA Northeast Kansas from 1984-1992. She remained actively involved in the CSE and other gender justice programs – through the YWCA and the Presbyterian Church (USA) – right up until the end of her inspiring life.

“Having met Phyllis early on in my tenure at the YWCA, I had the distinct pleasure of getting to know her and her deep concern for women’s issues. Up until the age of 99 years-old, Phyllis would drive herself to YWCA events and, on occasion, would have to leave early because, ‘she had a board meeting to get to’. As soon as Phyllis and I connected, I knew that I wanted to ‘grow up’ to be like her one day.” 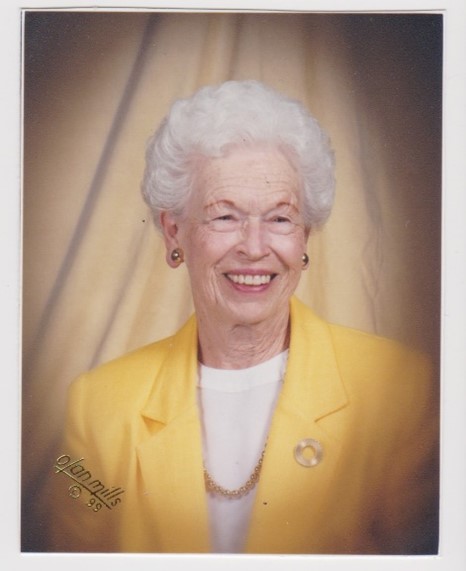 In 2017, to celebrate the 40th anniversary of the Center for Safety and Empowerment, former YWCA CEO Joan Wagnon wrote a piece for the Topeka Capital Journal that honored the founding and legacy of the Center:

“Several board members of the Topeka YWCA, Phyllis Todd and Dorothy Paulson, had just returned from a national YWCA meeting in 1976 where the organization was encouraged to use its residential facilities to house women fleeing from violent homes. In Topeka, the residence had just closed and a new facility at 225 W. 12th had no residential quarters. But they urged the YWCA to become involved anyway. Phyllis took a film made by the center to 50 different service clubs to call attention to the plight of women in abusive relationships.”

Phyllis was among a group of grassroots community leaders who were instrumental in building the programs and partnerships that provide crucial services to women and children in the Greater Topeka area, especially survivors of domestic and sexual violence and human trafficking. We owe much of our current success and resources to the hard work of women like Phyllis. We invite our supporters and allies to remember Phyllis as we carry on her work of empowering women, supporting families, and creating a stronger Topeka.