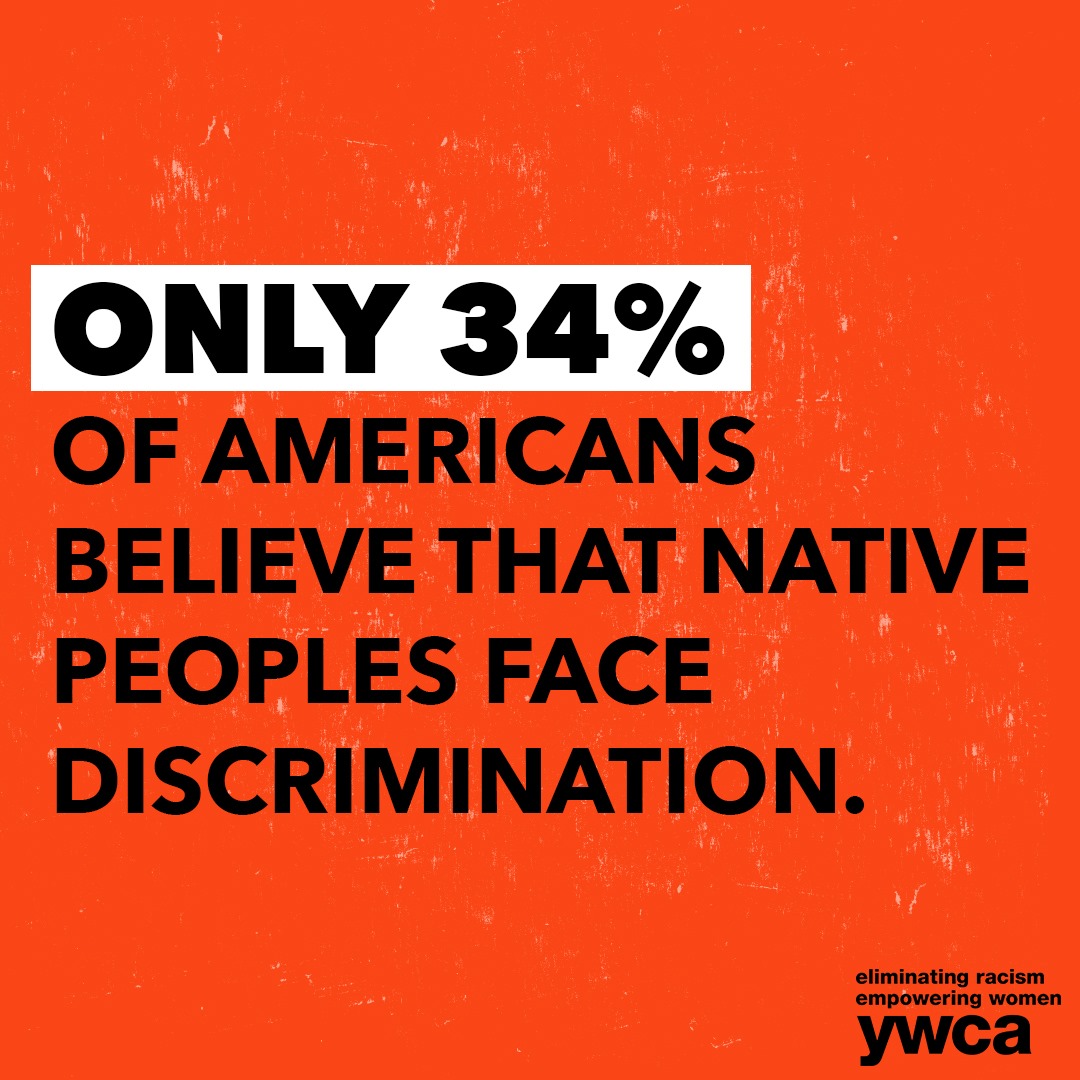 Today is Indigenous Peoples’ Day, a holiday that honors the histories, cultures, contributions, and resilience of contemporary Native peoples in the face of historical and contemporary oppression. This holiday received extra attention this year because of President Biden’s proclamation, the first U.S. president to issue such official recognition of Indigenous Peoples’ Day (WIBW).

Unfortunately, there is still great work to be done to recognize, honor, and celebrate the contributions of Indigenous people in our society. Today is still “Columbus Day” both at the federal level and many state and local regions. Many non-Indigenous people fail to understand the implications of celebrating a history that glorifies colonial violence perpetrated by Europeans against Indigenous people. But the every day reality is there: Indigenous men, women, children, and Two-Spirits face widespread issues and injustices of voter suppression, family separation, environmental devastation, sex and human trafficking, unaddressed epidemics of gender-based violence, police brutality and state violence.

While only 34 percent of Americans believe that Native peoples face discrimination today as a result of the racist history of colonialization of this land (Report: Reclaiming Native Truth: A Project to Dispel America’s Myths and Misconceptions), we at YWCA understand that there is so much more work left to be done to engage, educate, and empower our communities. Until the “land of the free” is brave enough to change, until justice just is.

Violence against Native people is a crisis, especially for women. This Domestic Violence Awareness Month, we must highlight the crisis of #MMIW. From the Association on American Indian Affairs: 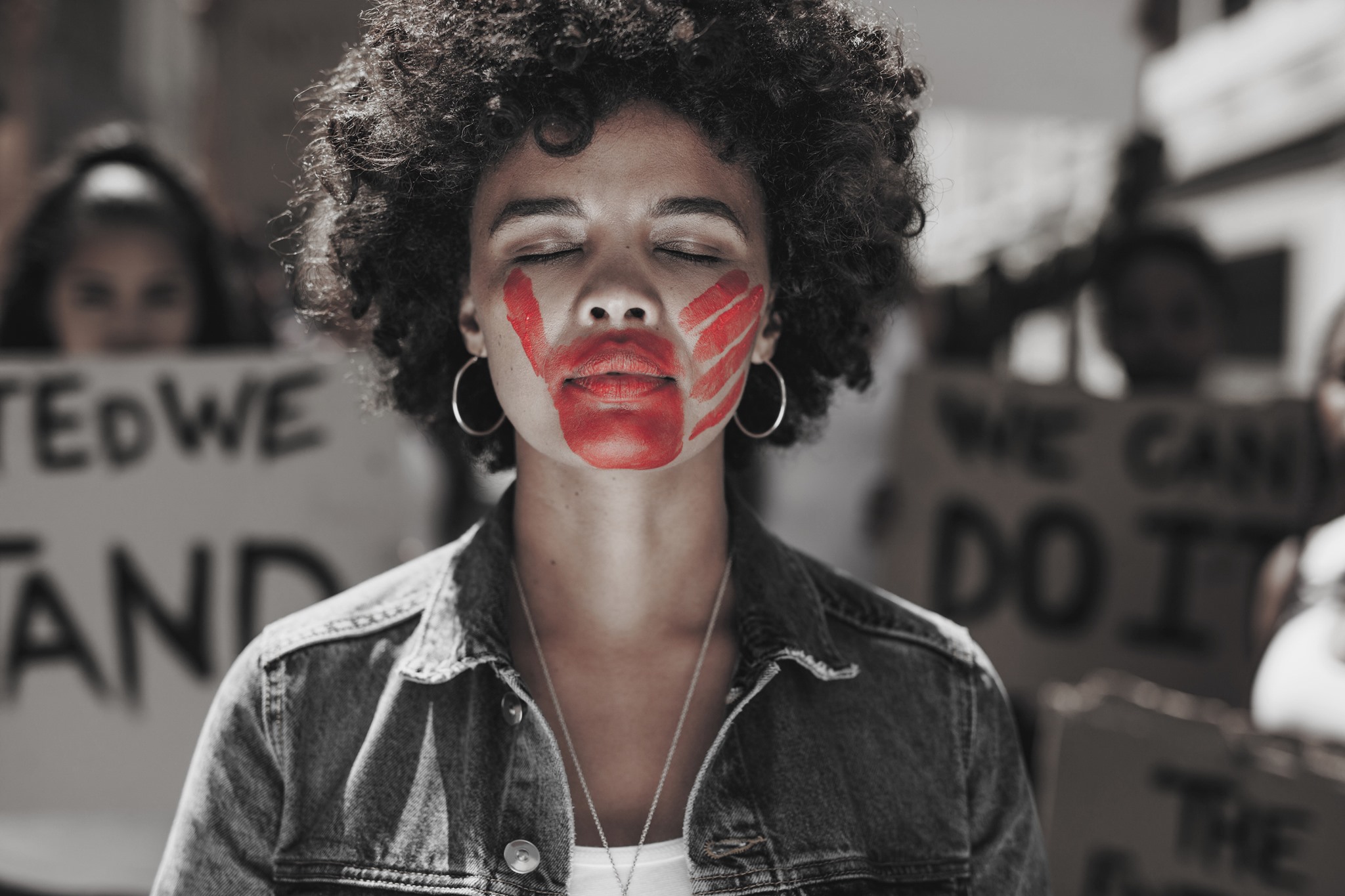 This Indigenous People’s Day, we must all commit to standing in solidarity with Indigenous people every day and fight against the very real, urgent injustices and issues facing communities at home and around the world. We must all acknowledge and take accountability for the generations of oppression, ignorance, and violence that have been committed against Indigenous communities and their autonomy, lands, and freedom.

As an organization dedicated to eliminating racism and empowering women, we at YWCA Northeast Kansas know that our work to support women, survivors, and families across our community must center women of color, including Native and Indigenous women, who are disproportionately impacted by gender-based violence and state violence, but often left out of media and policy narratives, because Indigenous rights are women’s rights are human rights.

We must end violence against Indigenous Women. The Center for Safety and Empowerment provides FREE and CONFIDENTIAL services to victims of domestic and sexual violence, stalking, and human trafficking in Shawnee, Jackson, Brown, and Wabaunsee Counties in Kansas. Advocates are available through our free and confidential helpline 24 hours a day, 7 days a week over the phone: 1-888-822-2983.