HomeHow to Talk to Kids About Race, Episode 1: Are Kids Colorblind?
A- A A+

Whether it’s your own kids, your classroom, or simply a child you care about, it can be tough to know what to say to them about race and when to have those conversations. YWCA Racial Justice and Advocacy Coordinator Regina Platt brings you tips and resources for engaging children of all ages in conversations about race, racism, and racial justice. To join the conversation on social media, check out our YWednesday video series on Facebook. You can view our previous YWednesday series on Supporting Survivors with the YWCA Center for Safety and Empowerment.

When should I talk to my kids about race?

How old were you when you first noticed somebody else’s race? What did you notice? How did the adults around you respond when you pointed out differences?

In a study conducted by the American Psychology Association, most adults in the U.S. think children should be five years old before learning about race and racism. However, infants as young as three months old show a preference for faces from specific racial groups, and by three years of age, children associate negative traits with some racial groups (APA).

Have you heard of the famous “Doll Test” of the 1940s? Psychologists Kenneth and Mamie Clark conducted experiments using dolls of different races to study the effects of segregation on children. Their results – that segregation had a detrimental effect on Black children – were used and cited in the Supreme Court’s Brown v. Board decision (NAACP Legal Defense and Education Fund).

More recently, Dr. Toni Sturdivant revisited the Clark study with one of her own, to see what – if anything – had changed decades after school integration.

“Even with diverse classroom materials, there is typically a lack of talk around human diversity or any significant engagement with human diversity in planned lessons or experiences. Yet, the children act in ways that show that they are learning about race anyway. Unfortunately, the learning is often anti-Black, even for Black children and other children of color.”
-Toni Sturdivant, PhD, Assistant Professor of Curriculum and Instruction at Texas A&M University-Commerce

The evidence is clear: the right time to talk to your kids about race is now. The longer we wait, the more difficult it will be to undo any racial bias that was formed in the earlier months and years of our children’s lives.

Ready for more? Here are some additional resources. 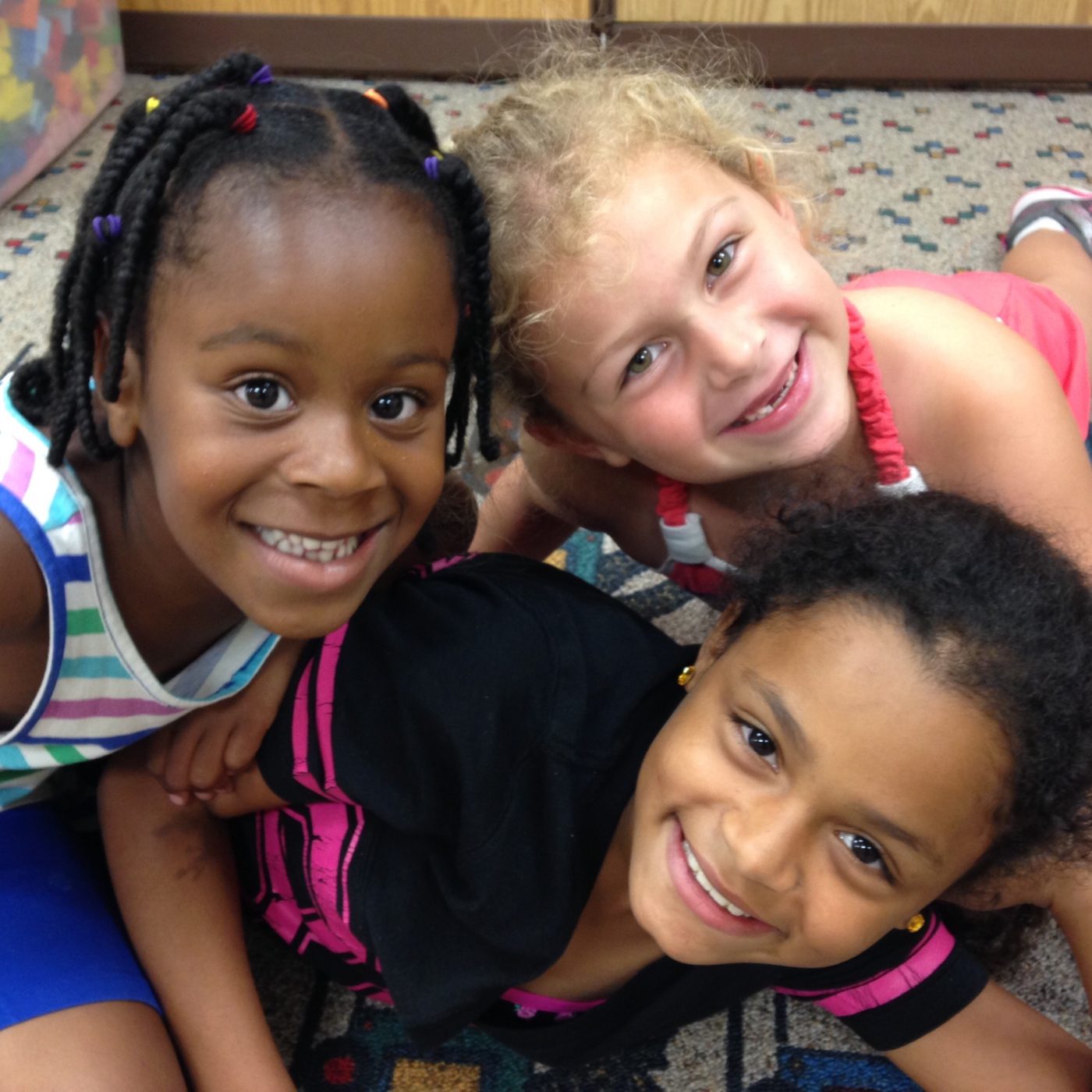 “What is the talk white parents should have with white children?” (Embrace Race)

“A Framework for Conversations About Race in Schools” (KQED)

How to Be an Antiracist, Ibram X. Kendi

How to Raise an Antiracist, Ibram X. Kendi (to be published June 2022)

Me and White Supremacy, including a young reader’s version, Layla F. Saad