HomeWeek Without Violence
A- A A+

Week Without Violence is part of a global movement to end violence against women and girls with YWCAs across the country and around the world. At YWCA Northeast Kansas, we know that not all violence is acknowledged or responded to equally. That’s why we set aside one week in October as a Week Without Violence.

At YWCA, we know that not all violence is acknowledged or responded to equally and that some victims go unrecognized altogether. That’s why we focus on ending gender-based violence, including domestic violence, intimate partner violence, sexual assault, trafficking, and harassment.

We invite you to join us from October 18 – 24, as we talk about the intersectionality of racial and domestic violence, share information, elevate stories, talk with policymakers, and raise awareness with a common goal in mind to educate ourselves and our communities, engage elected officials, and empower survivors.

UNTIL JUSTICE JUST IS. 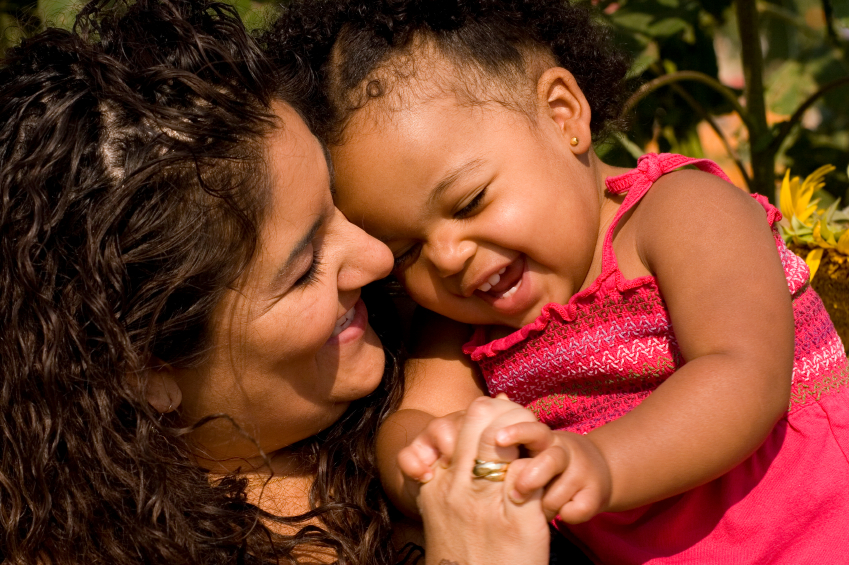 "How to Support a Survivor When Calling the Police Is Not an Option"
Virtual training via Zoom with YWCA CSE and Washburn advocates Emily Steimel-Handy and Molly Steffes-Hermann
1:00 p.m. to 2:00 p.m. 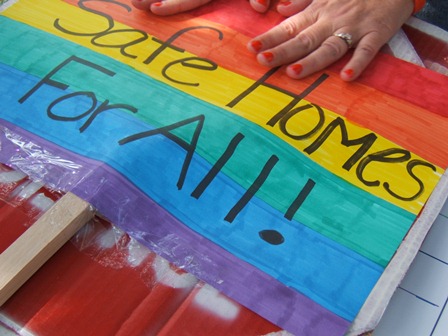 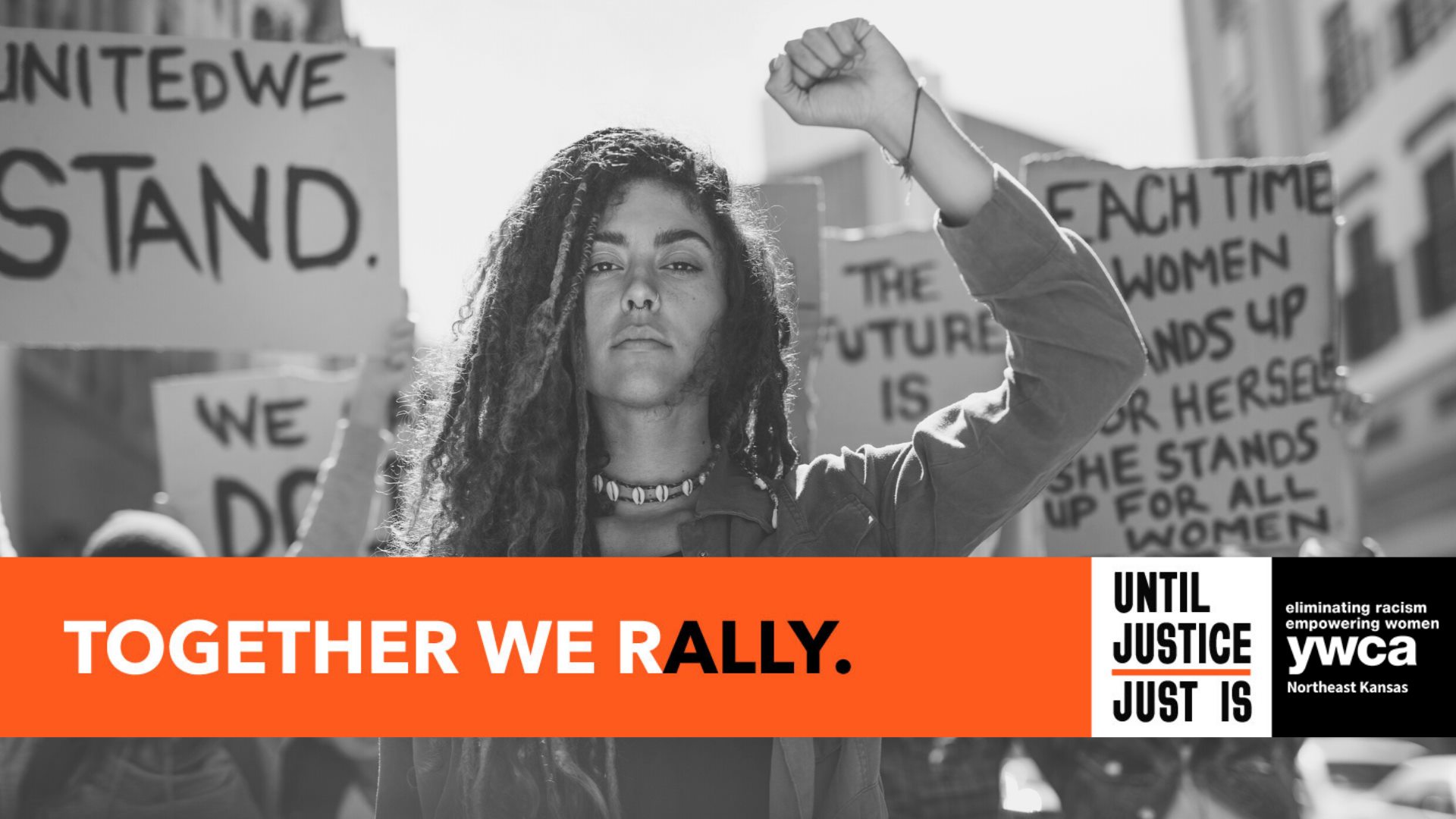 Rally at the Capitol
Join us at 11:30 AM on the south steps of the statehouse as we raise our voices to fight against racism and gender-based violence and to demand change as we work to dismantle systemic and institutional racism. 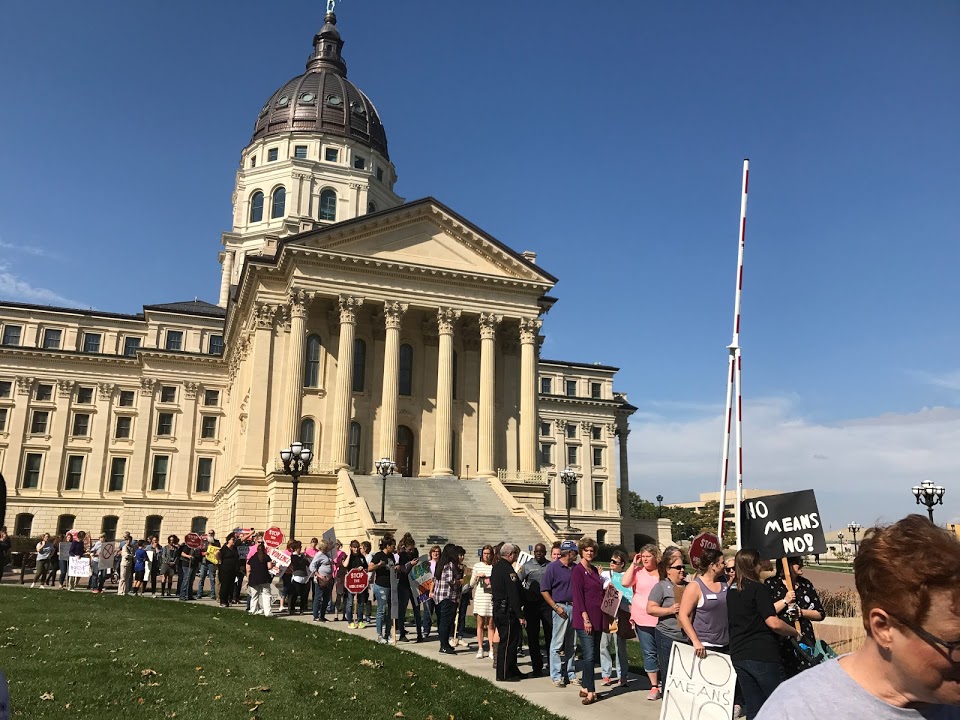 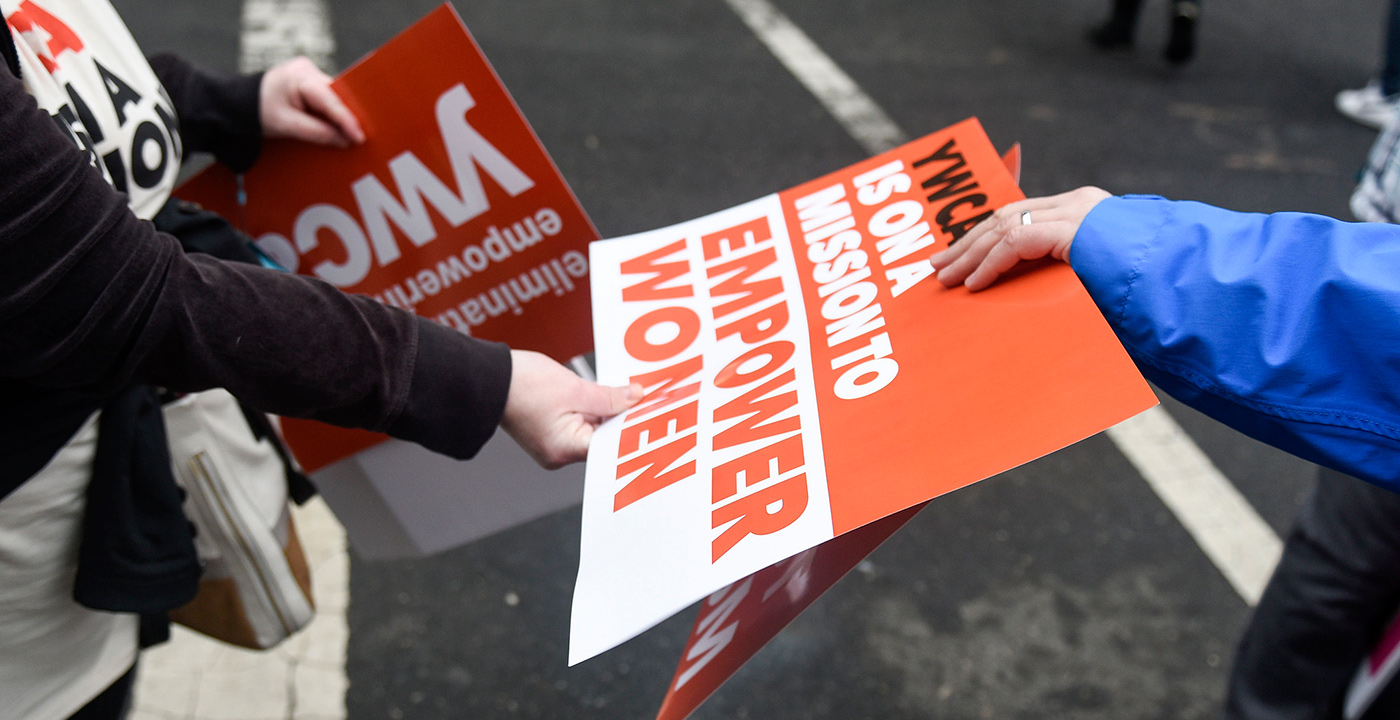 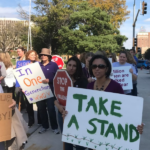 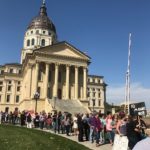 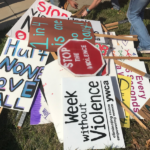 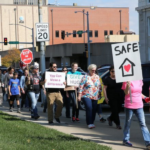 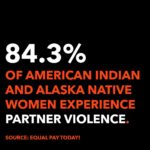 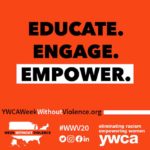 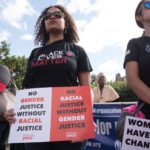 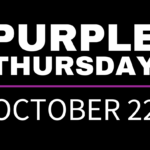